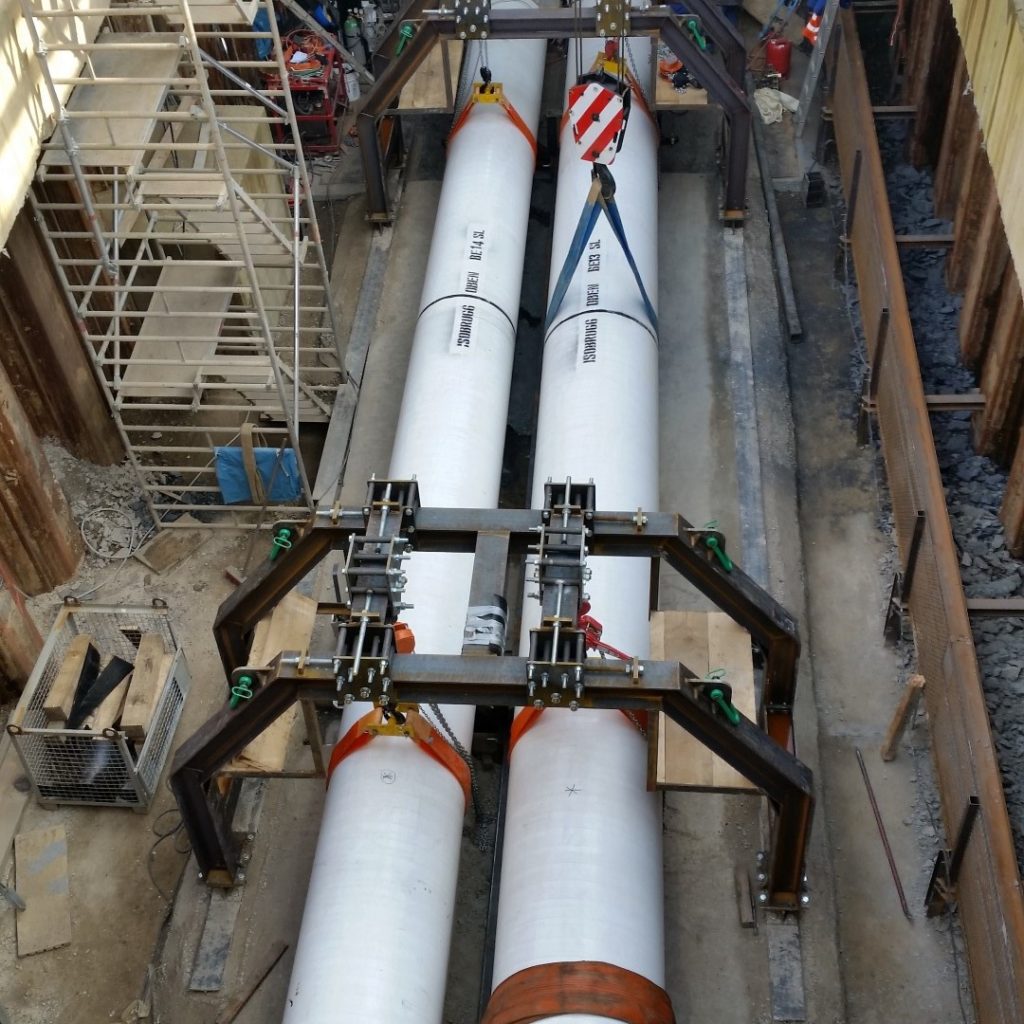 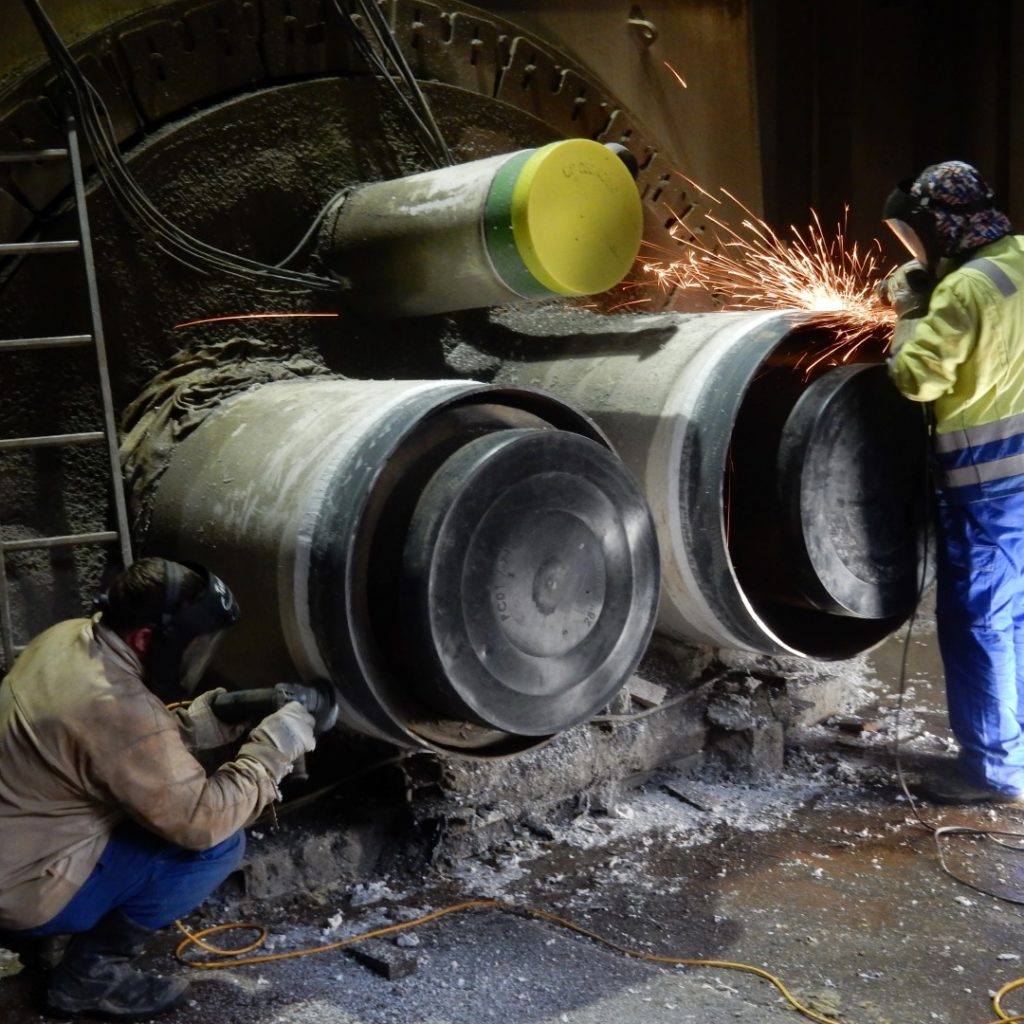 A 110 kV grid reinforcement was installed in the Cologne districts of Niehl and Mülheim as part of the extension to the Niehl combined heat and power plant. The planned line will run on the left bank of the Rhine from the Niehl 3 combined-cycle plant, passing along the streets Am Molenkopf and Kuhweg and under the Mülheim bridge.

The aim is for the pipeline to then cross the Rhine in a tunnel parallel to the bridge at Rhine km 691 and be laid on land again from the Mülheim fairground through the districts of Mülheim and Kalk to connect to the Kalk substation.

Once the protective ducts and base concrete were installed, the 110 kV systems were delivered and fed in on site. 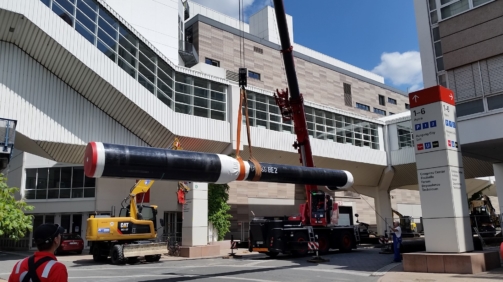 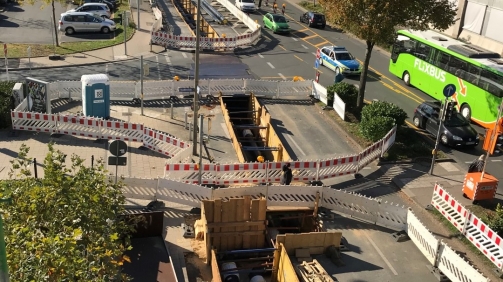